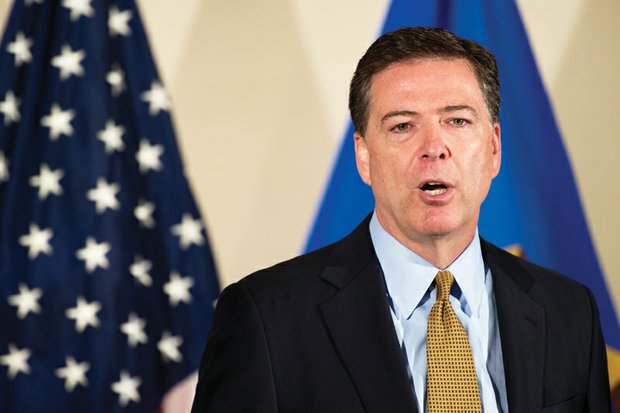 The FBI recommended Tuesday that no criminal charges be filed over Hillary Clinton’s use of private email servers while she was secretary of state, but rebuked the Democratic U.S. presidential candidate for “extremely careless” handling of classified information.