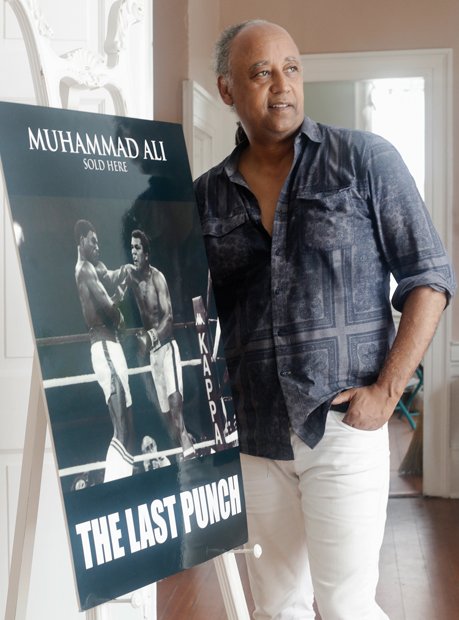 Jesse Vaughan, the Richmond native and creative genius behind Virginia State University’s recent “Building a Better World” campaign, has won 27 Emmy Awards during the course of his career.