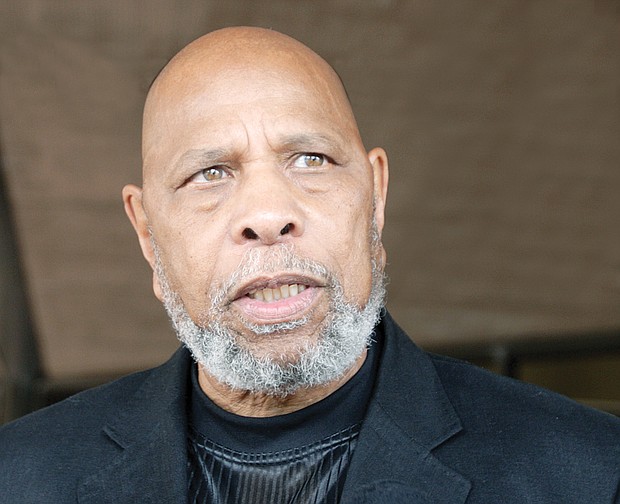 Fifth District City Councilman Parker C. Agelasto gained a reprieve Tuesday from an effort to immediately remove him from the city’s governing body. Richmond Circuit Court Judge W. Reilly Marchant refused on Tuesday to consider a former councilman’s request for a temporary injunction that would have ended Mr. Agelasto’s tenure before his planned departure on Nov. 30.