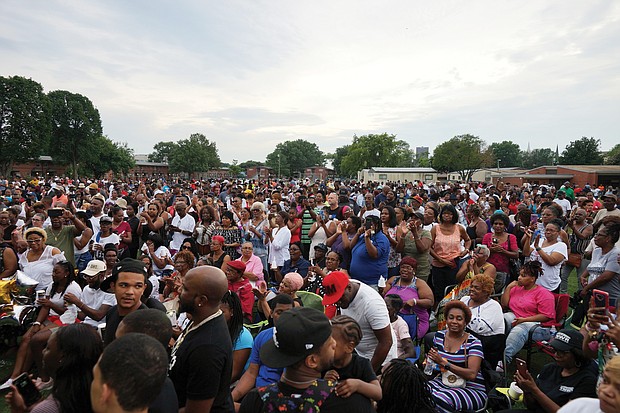 Pernell “Sweet Pea” Whitaker, a fourtime world champion boxer from Norfolk, died Sunday, July 14, 2019, after being struck by a car in Virginia Beach.