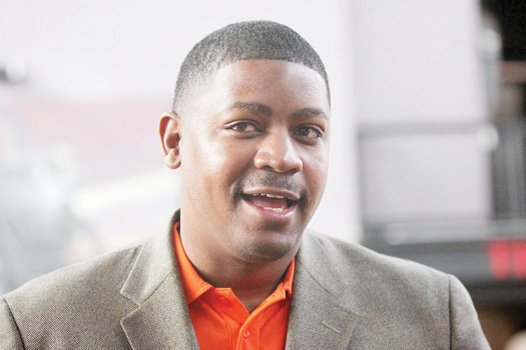 After two uplifting seasons at VSU, where he sparked the Trojans football team to new heights, the well-traveled Scott will succeed Pete Adrian at NSU.

Scott’s latest move from an institution in the CIAA to one in MEAC marks the ninth school where Scott will have worked since becoming a coach in 1999.

Adrian, NSU’s first white head coach, announced his retirement Nov. 24 after guiding the Spartans to 54-60 overall and a 37-43 conference mark.

NSU won its only the MEAC title under Adrian in 2011. The Spartans were 4-8 in the season that just ended.

Scott will be moving up in terms of salary and level of competition.

NSU competes in the MEAC, a member of the NCAA Division I Football Championship Subdivision. That’s a peg higher than VSU, which is in Division II CIAA.

With Scott at the helm, VSU won the CIAA football title this year — the University’s first since 1996 — dethroning longtime juggernaut Winston-Salem State University. Winning the CIAA title took the team to its first ever NCAA bid, where VSU defeated Long Island University-Post in the first round of Division II playoffs. VSU lost in the second round to Bloomsburg State University in Pennsylvania.

His previous head coaching experience was in 2010 when he led the University of Richmond to 6-5. He resigned prior to the 2011 season because of a DUI charge.