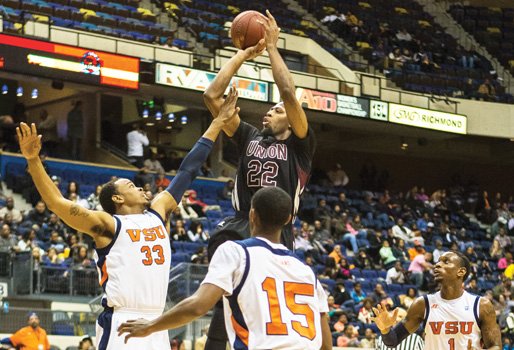 Voting took place among conference coaches at a preseason meeting in Charlotte.

Leary is a 6-foot-10 transfer from Howard University who sat out last season in Ettrick. In 2012-13, Leary averaged 5.2 points and 5.9 rebounds while playing 27.3 minutes per game. The Norfolk native was a three-year starting center for the Bison of the MEAC.

Defending CIAA champion Livingstone was picked to finish first in the Southern Division.