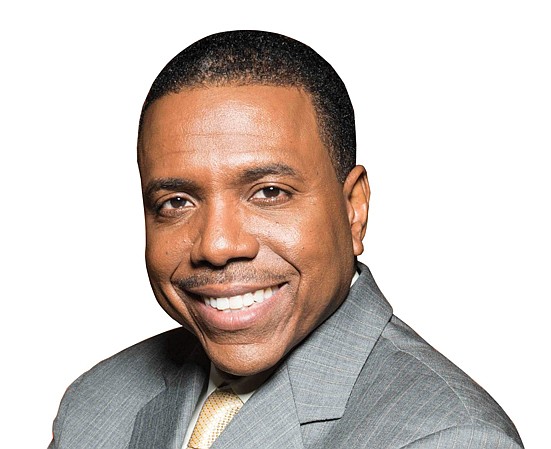 The ministry of a prominent Georgia megachurch pastor and evangelist who teaches that God wants to bless the faithful with earthly riches has dropped a pitch for donations to buy a luxury jet valued at more than $65 million.

The website of Creflo Dollar Ministries no longer features a message asking followers to “Sow your love gift of any amount” to help buy a Gulfstream G650 airplane. That message has disappeared.

Pastor Dollar is among the best known African-American preachers based around Atlanta, ranking among those who have built successful ministries on the prosperity gospel. Ministers in this tradition often hold up their own wealth as evidence that the teaching works.

The ministry’s current plane, acquired in 1999, was built in 1984, has traveled more than 4 million miles and is no longer safe, spokesman Juda Engelmayer said. On a recent trip overseas, one of the engines failed, but the pilot was able to land safely and no one was injured, the ministry’s website stated.

Before the message about the plane was taken down, the website stated, “(W)e are asking members, partners, and supporters of this ministry to assist us in acquiring a Gulfstream G650 airplane so that Pastors Creflo and Taffi and World Changers Church International can continue to blanket the globe with the Gospel of grace.”

Gulfstream’s website lists an asking price of $67.9 million for a G650 with a flight record of 1,616 hours and 625 landings since it entered service in mid-December.

Members of the ministry travel for much of the year bringing their message, food and supplies to people around the world, Mr. Engelmayer said. The Dollars and their staff need a plane that’s fuel efficient, faster, with enough cargo capacity and enough seats, he said.

The G650 “flies at more than 92 percent of the speed of sound,” typically holds about 18 seated passengers and can take off with a maximum weight of 99,600 pounds or about 50 tons, according to Gulfstream’s website.

Pastor Dollar, who has five children, has said he received a vision for the church in 1986. He held the first service in front of eight people in an elementary school cafeteria. His ministry grew quickly, and the church moved into its current 8,500-seat sanctuary on Dec. 24, 1995.

Pastor Dollar said in a 2007 interview with The Associated Press that he renounced his church salary, and his income comes only from personal investments, including a real estate business and a horse breeding company called Dollar Ranch. He also earns royalties from the more than 30 books he has published that focus mostly on family and life issues, including debt management.

He said he can get up to $100,000 for a single appearance on his packed schedule of speaking engagements.