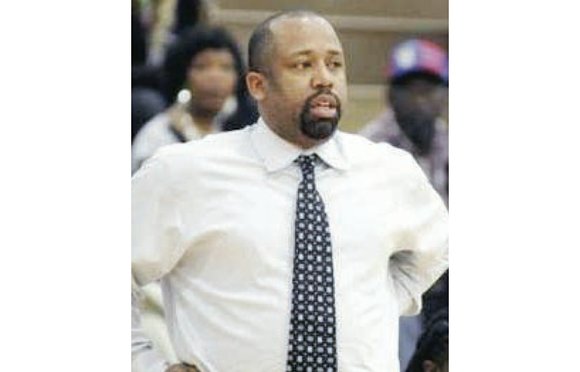 Now he’ll try to add to that victory total as head coach.

The Washington native and VUU alumnus of the Class of 1996 is expected to be named head coach of the Panthers’ men’s basketball team, succeeding Tony Sheals, who was reassigned after one season.

A press conference is set for Tuesday, April 28, at the L. Douglas Wilder Library & Learning Resource Center on the VUU campus.

Butler has served for the past 11 seasons as women’s coach at the University of District of Columbia (UDC), where he compiled a record of 177-125.

His Firebirds were 25-5 this past season and received a bid to the NCAA Division II playoffs.

Butler drew strong support from former VUU star Ben Wallace, who is expected to be named as an assistant. Wallace and Butler were teammates in 1996 when VUU advanced to the NCAA Division II Final Four.

He was a UDC women’s assistant coach for two years before being named head coach in 2003.

He becomes the third former Panthers guard to become VUU men’s coach since Robbins’ retirement in 2008.

VUU was 9-18 this past year under Sheals.

Also interviewed for the VUU job this go-round was Vance Harmon, a former Panther and current coach of State Group 5A champion Henrico High School.