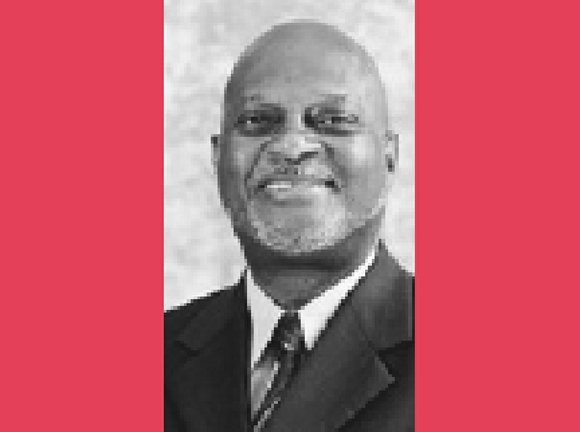 VUU Athletic Director Joe Taylor confirmed Wednesday that Tony Sheals, who was hired under a three-year contract, has been reassigned within the university following one season.

A native of Atlanta, Thompson is a former head coach at Morris Brown College in Georgia and a former assistant coach at Southern University in Baton Rouge, La., Miles College in Alabama and Clark Atlanta University.

Sheals’ lone VUU season produced a record of 9-18 overall and 5-11 in the CIAA. VUU lost to Shaw University in the first round of the CIAA tournament.

VUU lost both games to its I-95 rival Virginia State University for the first time this century.

Sheals came to VUU after one season at CIAA rival St. Augustine’s University. He was the Panthers’ third coach since Dave Robbins retired in 2008.

Following Jaaber’s departure in the spring of 2014, candidates for the head coaching job, in addition to Sheals, included former Panthers guards Jay Butler and Vance Harmon.

Butler is currently the women’s coach at the University of the District of Columbia. Harmon recently won a second state title in three years at Henrico High School.

Meanwhile, VUU also is searching for a successor to Barvenia Wooten-Cherry as women’s head basketball coach. Wooten-Cherry was not retained following last season’s mark of 9-18 overall and 4-12 in the CIAA.