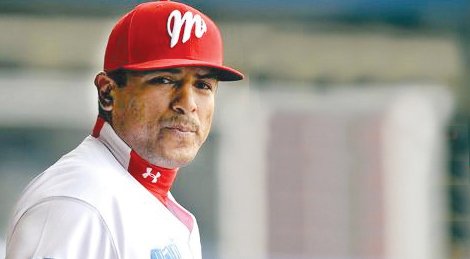 For the second straight season, the parent San Francisco Giants have turned to a Latino to manage the Class AA Richmond Flying Squirrels.

Alguacil has been promoted to manage the Giants’ AAA farm club in Sacramento, Calif.

For past three seasons, he has managed the Mexico City Diablos Rojos (Red Devils) of the Mexican League. His 2014 squad won the league championship.

About 16 players from Latin American nations were on the roster last season for the Flying Squirrels.

The Giants have long had an eye for talent from south of the border. In 1953, when the franchise was in New York, the Giants signed Puerto Rican Ruben Gomez, one of first Latino pitchers in the big leagues.

In 1963, the Alou brothers — Felipe, Mateo and Jesus of the Dominican Republic — played several games in the outfield at the same time for the Giants.