Richmond Flying Squirrels open the season April 6 at The Diamond 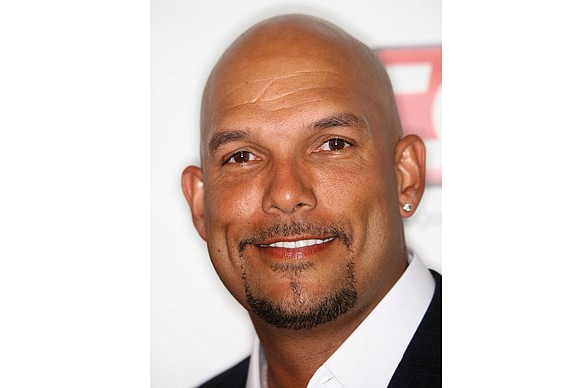 What teams vow to promote every game is wholesome family fun — and a chunk of that fun is pacifying growling stomachs.

Even customers who don’t know home plate from a goal line get hungry, and that’s a segment of the fan base the Flying Squirrels are aiming to reach during the new season that opens Thursday, April 6, at The Diamond on the Boulevard.

In addition to daily promotions, the Flying Squirrels are adding “Bistro in the Bullpen” under a tent down the right-field line. Group bookings are encouraged.

Also, there will be 13 new items at the regular concession stands, including deep-fried mac ‘n’ cheese, and cheese balls with moonshine BBQ sauce.

Justice prevails: Celebrity guest Dave Justice, a player with the former Richmond Braves, will be signing autographs and throwing out the first ball on April 6.

The former left-handed outfielder played parts of several seasons in Richmond before becoming the National League Rookie of the Year with Atlanta in 1990.

Spinning the turnstiles: Despite unusually rainy spring weather a year ago, the Flying Squirrels drew 390,693 fans, averaging 5,745 people per opening.

That was second in the Eastern League to Reading, Pa., where the Philadelphia Phillies affiliate team drew 420,320 fans, averaging 6,092 people per game.

Returning headliners: Expected back from last season’s roster are first baseman Chris Shaw (the Giants’ No. 2 prospect), outfielder Steve Duggar (No. 10) and shortstop C.J. Hinojosa (No. 16).

Returning to the pitching staff will be lefty Andrew Suarez (the No. 5 prospect). Suarez is a former second round draft pick out of the University of Miami.

Baseball on the Boulevard: The Eastern League AA Squirrels have played out of The Diamond since 2010.

Prior to that, the Richmond Braves, Atlanta’s Triple A International League affiliate, was the home team from 1966 to 2008.

The Richmond Virginians, a Triple A International League affiliate of the New York Yankees, was the city’s first full-fledged minor league squad from 1954 to 1964.

There was no professional baseball in Richmond in 1965 and 2009. Old Parker Field was replaced by The Diamond on the same site in 1985.