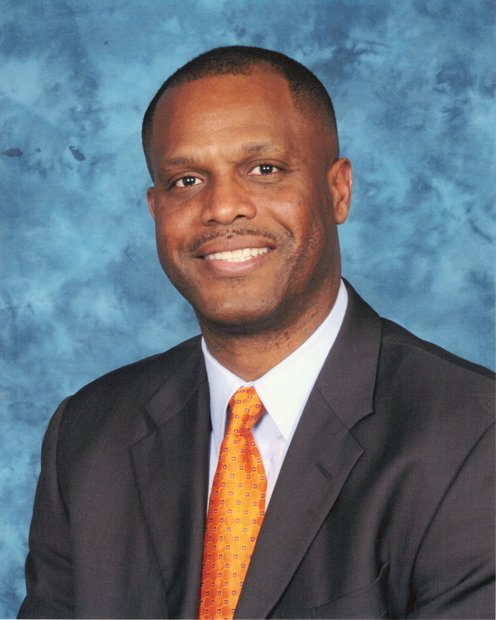 Elkhardt Middle School is a fresh reminder of the increasingly shabby and dilapidated condition of most of Richmond’s school buildings — a condition that the mayor’s office and City Council have yet to seriously address despite repeated reports and warnings in recent years.

Set to be shut down this Thursday night, with students, teachers and staff moving 10 miles north across the James River into the vacant Clark Springs Elementary building, Elkhardt on South Side reflects the stark reality the city is facing — the need to provide big money to keep Richmond’s school buildings usable, a reality that no longer can be papered over with rosy talk about bike races, baseball stadiums and football training camps.

The closure of Elkhardt, with all the upset and inconvenience it is visiting on families, comes just two weeks before the release of another school facilities report — the seventh in the past 12 years — that once again is expected to document the magnitude of the problem and make the case for essential investments in the aging buildings that largely have been ignored in favor of developing a few new buildings most students cannot attend.

And it comes just after the School Board sent Mayor Dwight C. Jones a detailed request for at least $30 million to pay for critical building needs in the fiscal year that will begin July 1.

That money, if the mayor proposes in the budget and council approves, would go to replace failing heating and cooling systems in 43 buildings and leaky roofs on 15 buildings and end serious basement leaks and moisture problems in eight buildings. Some of the buildings need mitigation in all areas.

And over the next four years, the board has notified the mayor that it would need at least $20 million additional for similar work on the buildings that are not included in the first round.

That’s just part of the bill that taxpayers face; equally important overhauls of aging plumbing, wiring, lighting, walls and windows are not part of the requests. Those items would need a whole new level of funding.

While the Elkhardt crisis is being addressed, Richmond Schools Superintendent Dr. Dana T. Bedden is keeping his fingers crossed that nothing else pops up at another building that would create another emergency. And it could easily happen given the state of the buildings.

Some examples: J.L. Francis Elementary has only one old boiler to heat the building and that boiler could go; the Technical Center buildings’ heating and cooling equipment is in poor shape and any failure could hamper the center’s use; and the air handling equipment in George Wythe High, which barely works, would create serious problems if it goes down.

So far, Mayor Jones has been mum publicly about any plans he might have for providing big dollars for existing schools ahead of the release of the facilities report, now set for Monday, Feb. 23, at a joint meeting of the council and School Board.

He did not acknowledge what appears to an 800-pound elephant in his upbeat State of the City address in late January nor in the February email issue of “Building the Best Richmond,” in which he touts the “resurgence” of the city under his leadership.