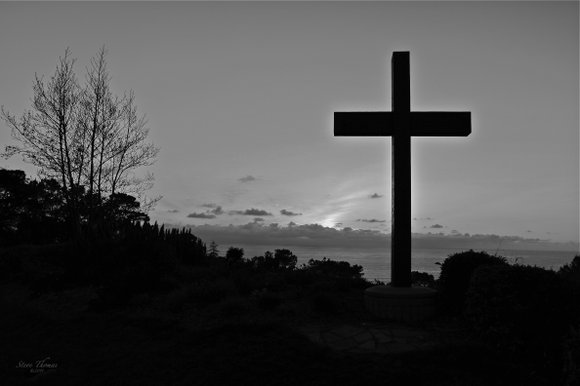 Pastor Michael D. McClary has spent nearly 30 years helping alcoholics and drug users in Richmond follow the Christian road to recovery that transformed him from an addict to a minister.

The 65-year-old minister has undertaken the effort as the founder and executive director of the nonprofit Good Samaritan Ministries on South Side.

Today, the program helps more than 70 people a year to get back on their feet, providing participants with food, shelter and job training along with prayer, services and Bible study.

Pastor McClary, who also leads Community Bainbridge Baptist Church and a K-12 school based at the church called the Commonwealth Christian Academy, just added a new component to the multifaceted operation — a summer camp.

Called Camp GoodSam, the new operation opened in June in the picturesque Goshen area of Rockbridge County, taking over an established campground.

In the shadow of the Alleghany Mountains, the camp provides a place where youths and adults can escape from “drugs, gangs and violence” to a Christian oasis where they can fish, swim, canoe, enjoy sports and “gain a deeper understanding of what Christ can do for them,” he said.

The camp is offering its own programs and welcoming other churches and groups seeking to rent the camp for retreats and camp meetings, he said.

He said Good Samaritan does not yet own the property. To avoid debt, he said the charity has taken a two-year lease on the property while it seeks to raise $1.5 million to buy it. “We are stepping out on faith as we have in the past,” he said, in the belief “God will provide.”

He sees the camp as the next step for the Richmond-based rehab center that the Alexandria native and his late wife, Janet, founded in 1986. Good Samaritan is based in the 2300 block of Hull Street.

In the years since the charity opened, Good Samaritan has relied heavily on community support. The lion’s share of the annual $2.3 million operating budget comes from donations.

Pastor McClary, once a homeless addict himself, understands the challenges people are facing when they come to Good Samaritan, which he has developed to provide “a hand up, not a handout.”

He lost his parents when he was 7 and was raised by his grandmother. By his own testimony, he was a willful youth who was drinking by age 13.

After later serving in the Army, he said he became addicted to drugs, was mostly homeless and went to jail repeatedly for drug possession and petty larceny. “I would steal so I could put a needle in my arm,” he recalled.

He said his life changed when he was 33. Then homeless, he remembers being dropped off at the Union Mission Ministries in Norfolk, where he found food, shelter and the faith that he said has carried him ever since.