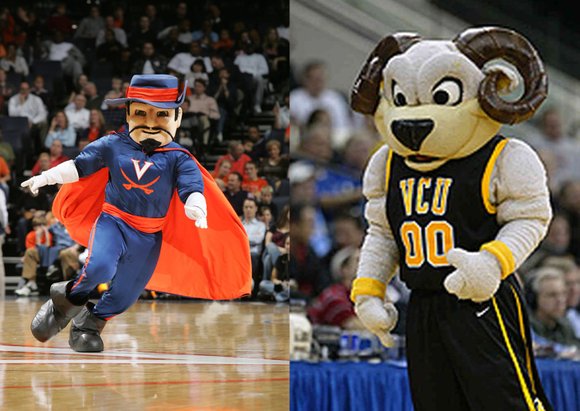 After winning Atlantic 10 and Dallas Regional titles, VCU finished 40-25 following consecutive losses to host Miami in the best-of-three Super Regional. The Rams lost their opener 3-2, then fell 10-3 despite a home run by Logan Farrar.