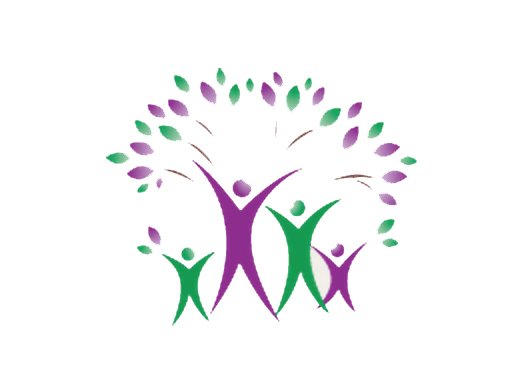 Saint Paul’s Baptist Church will be filled with the music of Grammy Award-winning gospel artists next weekend.

Then on Sunday, June 28, singer-songwriter Richard Smallwood will sing at the church’s 9 a.m. and 11 a.m. worship services.

She first gained fame performing with her sister, Tina, in the award-winning gospel duet “Mary, Mary” that had hits such as “Shackles,” “Heaven” and “Go Get It.” The two also have starred in a reality show, “Mary Mary,” on the WE channel.

General admission tickets to the concert are $20.

Mr. Smallwood won his first Grammy and a Dove Award for his production on the Quincy Jones gospel project “Handel’s Messiah: A Soulful Celebration.”

His music also has been recorded by artists such as Destiny’s Child, Yolanda Adams and Karen Clark-Sheard.