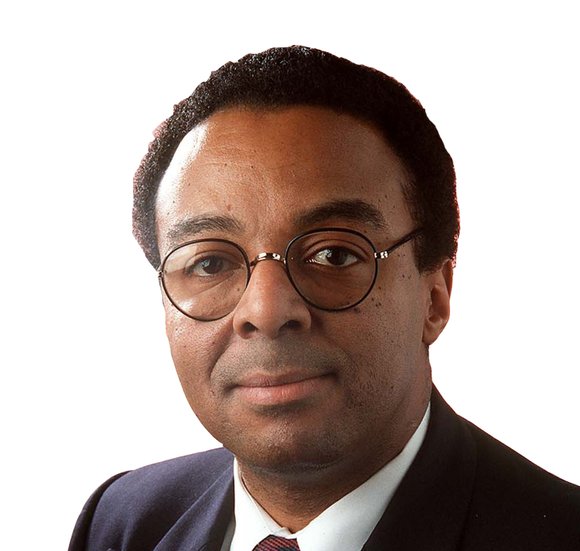 Seven months after the shooting of unarmed black teen Michael Brown by former white Ferguson police officer Darren Wilson sparked national protests and a #BlackLivesMatter movement, U.S. Justice Department sleuths found enough evidence to let the cop off the hook but indicted the criminal justice system in which he worked.

That’s enraging to Michael Brown’s family and many protesters nationwide who wanted to see Mr. Wilson prosecuted. But the evidence kept pointing the other way, said Mr. Holder, who would hardly be called an apologist for police abuse or racial profilers.

Of the 40 witnesses who were interviewed, evidence only supported those who agreed with Mr. Wilson’s claim that he was defending himself against Mr. Brown’s attacks.

As much as the problem of racial profiling has disproportionately victimized African-Americans and Hispanics, we should not presume Mr. Wilson is guilty just because he’s Caucasian.

But sometimes while you’re investigating one problem, you discover a much bigger one. In a separate “patterns or practices” report, the Justice Department slammed Ferguson’s police, courts and lawmakers as a system of egregious injustices that revealed the roots of the rage that brought protesters to the streets.

Besides a disproportionate percentage of black people being stopped and locked up by police for “driving while black,” as the old saying goes, the report found black people were given 95 percent of all citations for “manner of walking,” whatever that means.

When police used force, it was almost always — in 88 percent of cases — against a black person, as was every incident of a police dog bite for which racial information is available.

More sweeping, the report broke new ground in confirming a long-claimed system that acted “essentially as a collection agency,” squeezing African-American wallets and purses to fund 20 percent of Ferguson’s revenue through selective arrests.

Defensive “Yes, but ...” arguments that African-Americans cause more crimes fell flat as investigators found black drivers in Ferguson were more than twice as likely as white drivers to be stopped and searched, yet 26 percent less likely — that’s less likely — to be found in possession of contraband.

Claims that racism has not infected the Ferguson police department collapsed after the report revealed racist emails sent by unidentified but reportedly high ranking officers. After the release of the report, Ferguson Mayor James Knowles announced that one police department employee was fired and two others were placed on administrative leave over racist emails. The two officers resigned March 5, a day after the Justice Department report was released.

Most disturbing about Ferguson’s abuses is how much they reflect systemic problems with the justice systems in small municipalities across America. Ferguson officials need to do what other cities have done after similar disturbing findings: End the use of arrest warrants to collect fines and fees, develop reliable ability-to-pay assessments and increase civilian involvement in all aspects of policing, including the review of use of force and misconduct allegations. As the Justice Department report says, towns like Ferguson should “shift from policing to raise revenue to policing in partnership with the entire Ferguson community.”

Fifty years after the historic Selma, Ala., civil rights protests led to passage of the 1965 Voting Rights Act, the Civil Rights Movement is finding its last big battles in small Selma-sized municipalities. The message is to demand better accountability, training and community relations, not only to reduce abuses, but also to fight real crimes more serious than one’s “manner of walking.”