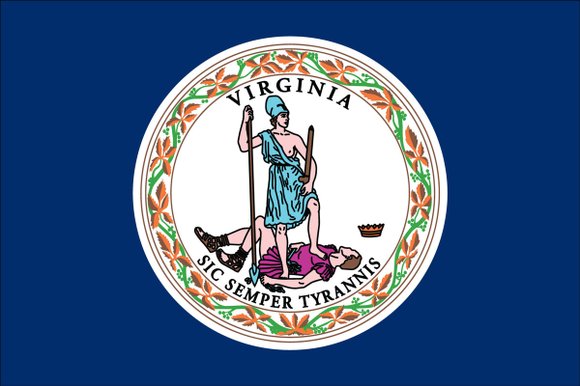 A three-judge federal court panel has dismissed a constitutional challenge to 12 majority-black districts in the Virginia House of Delegates.

The 2-1 decision rejected arguments that Republican legislators overstuffed African-Americans of voting age into those districts to reduce their influence on the choice of legislators in adjacent, majority-white districts.

One big surprise in the 155-page opinion is a finding that several members of the Virginia Legislative Black Caucus, all Democrats, played a key role in ensuring the Republican legislative majority included huge majorities of black voters in those districts.

The bottom line: The districts, including four that include parts of Richmond, will stay as they are, although plaintiffs plan to appeal the decision to the U.S. Supreme Court.

That’s a big victory for Republicans who control the House of Delegates and who believed a loss in the case might undermine their ability to retain that majority.

House Speaker William J. Howell, a Republican, was among those who welcomed the decision as showing the legislature had done its redistricting job without racial bias.

The key issue in the case was whether the Virginia legislature illegally put race first in insisting that the black voting-age population in each of the 12 districts topped 55 percent.

The ruling came just a few months after a different three-judge panel, also by a 2-1 margin, found that Virginia’s 3rd Congressional District had to be redrawn after the black voting-age population was pushed above 56 percent. That court is now involved in redrawing the district that Democratic U.S. Rep. Robert C. “Bobby” Scott represents.

The dissenter in the latest case, Judge Barbara Milano Keenan of the 4th U.S. Circuit Court of Appeals, described the use of a quota of a 55 percent black-voting age population in all 12 districts “a textbook example of racial predominance,” which the U.S. Supreme Court has deemed unconstitutional.

Judge Payne, who was the dissenter in the congressional case, deemed that race was the major motive in only one of the 12 districts — District 75 in Sussex County.

But Judge Payne found the legislature had a good reason: To give Delegate Roslyn C. Tyler, a member of the Legislative Black Caucus, a better chance to win re-election in a racially divided area.

“Simply put, if incumbency interests constitute the predominate criterion driving the construction of the district, then a claim of racial gerrymandering must fail,” Judge Payne wrote.

In the other districts, Judge Payne wrote that legislators managed to “traverse a precarious path between constitutional and statutory demands that are often in tension with one another.”

He found that traditional redistricting criteria, such as compactness, contiguity and communities of interest, were sufficient to meet constitutional standards.

He also took the onus off Republicans by pointing to the role that Chesapeake Delegate Lionell Spruill Sr. and two other black Democrats played in pushing for the quota as the chief Republican line drawer, Delegate Chris S. Jones, R-Suffolk, created new districts in 2011 based on population changes in the 2010 Census.