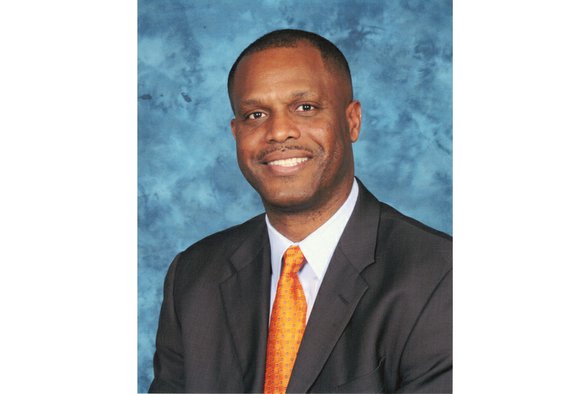 One big reason was cited when the Richmond School Board hired Dr. Dana T. Bedden as superintendent in December 2013 — his track record for increasing academic performance among students in the school systems he had led in Georgia and Texas.

Few doubted he was the energetic leader who could turn Richmond Public Schools into an academic success story.

However, as Dr. Bedden prepares to begin his third full school year as the RPS leader, there is little evidence that he and his administration have found the formula to improve academic achievement among students.

The percentage of Richmond students passing state Standards of Learning tests in five core subjects mostly declined, according to the latest state report on student pass rates that was released Tuesday.

The results are based on the pass rates for tests taken last spring at the end of the 2015-16 school year.

The data show that a smaller percentage of city students passed SOL tests in mathematics, writing, history and science last spring compared with pass rates in the 2014-15 school year.

The only slight improvement showed on reading and English tests as 60 percent of students passed compared with 59 percent the previous year.

“We still have a lot of work ahead of us,” Dr. Bedden acknowledged after reviewing the disappointing results in the second year of the academic improvement program he launched in 2014.

He will try again with a new program that he calls the “School Progress Plan for Continuous Improvement” that will rely heavily on data analysis and identification of student performance indicators.

At the same time, he stated, “Our focus in the coming school year will remain on collaborating with our teachers and district leaders to provide rigorous and meaningful experiences to help our students develop as critical thinkers and problem-solvers equipped with 21st century skills for success.”

What seems clear from the state reports is that Richmond, as well as other school districts, has yet to figure out how to get more African-American students turned on about learning.

Richmond, which has an 80 percent African-American student population, has long pointed to the fact that a majority of its students are the product of low-income households and begin school with smaller vocabularies and more limited exposure to stimulating experiences.

Whether that explanation holds water is unclear given RPS’ massive preschool program that served more than 1,900 children last year.

Nor does it help explain why that gap persists across the state, whether a school district is rural, suburban or urban. Statewide, a smaller percentage of African-American students pass SOL tests than white, Latino and Asian students.

A similar frustrating achievement gap showed up in the pass rates for math, writing, history and science.

Dr. Billy K. Cannaday Jr., president of the state Board of Education, recognizes the problem. He stated that the board “is committed to implementing reforms that will shine a light on achievement gaps and hold all schools accountable for raising the achievement of students who historically have struggled to meet Virginia’s high expectations.”