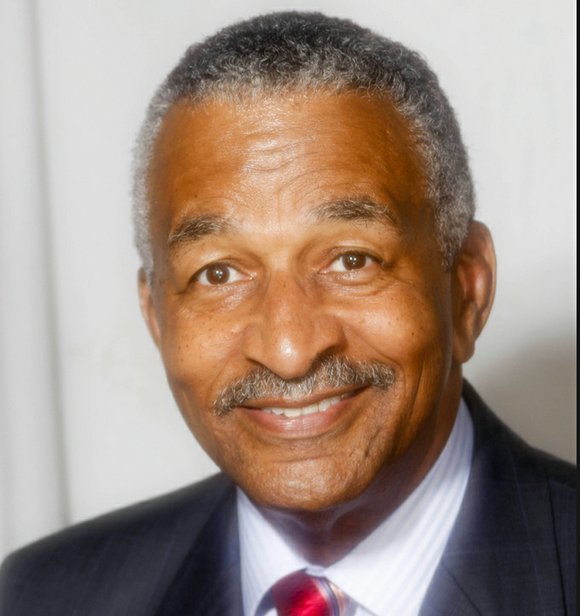 In 1991, Latasha Harlins was shot in the back of her head and killed by Soon Ja Du, a Korean storeowner in Los Angeles. Ms. Du received a $500 fine, 400 hours of community service and five years’ probation from Judge Joyce Karlin, who ignored the penalty of 16 years in prison for voluntary manslaughter. Ms. Du received no prison time for her callous act of murder — execution style — of a 15-year-old African-American girl over a $1.79 container of orange juice. This case, and the outrage it brought, foreshadowed the Los Angeles civil unrest now known as the Rodney King Riot in 1992.

Harkening back to the Harlins case, I think about the fact that in 2016, black lives really don’t matter to some police officers, prosecutors, judges and other black folks.  Preserving Latasha’s life was not worth $1.79, and to add insult to injury, the person who killed her only had to pay a $500 fine.

Since that time, thousands of black men, women and children have been killed, 1,134 by police officers in 2015, according to The Guardian. In Chicago alone there have been 1,454 shootings and 279 killed — 207 of them African-American — so far this year. So just who are we trying to convince that black lives matter, other than politicians? And if black lives matter, how much do they matter? How much are they worth?

We have recently seen millions of dollars being paid to victims’ families, but it pales in comparison to the number of lives lost. Just the black men and women killed by police, if divided into those millions of public dollars — tax dollars — the individual amounts would be embarrassing and insulting, just as in Latasha Harlins’ case. But who cares, right?

If members of any other group in this country were being killed at the same rate as black folks, there would be a collective outrage and indignation such that the problem would be addressed, if not solved, almost immediately.

Moreover, on the economic side of things, just look at the Orlando shootings.  Four days after that tragedy, $4 million was raised for the victims, and all we hear in the news reports is advocacy for the “LGBT community.” When have we heard so much sympathy and advocacy for black folks on those news shows? When have we raised significant amounts of money for black victims? When have we seen LGBT news reporters take commercial breaks in order to shed tears for black victims? If 12-year-old Tamir Rice didn’t make that happen, nothing will.

Money is pouring into Orlando from private corporations, in part, because the LBGT community is willing to leverage their dollars in return for corporate support. Don’t be mad at them; that’s what we should be doing. The Orlando Magic, Disney, the Florida baseball teams and Mark Cuban, owner of the Dallas Mavericks, have given money and other support in the aftermath of the latest shootings.

During the past three years, we also have seen corporations use their power to affect political change on behalf of the gay community. Yet corporations, despite earning much of their profit from black consumers, did virtually nothing for Eric Garner’s family, Sandra Bland’s family, John Crawford’s family or Ezell Ford’s family. Why not?