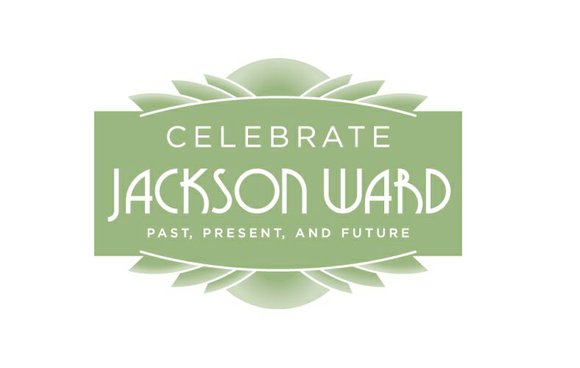 The Richmond Symphony and a host of community arts groups will spend the weekend entertaining the public at a festival in Abner Clay Park called “Celebrate Jackson Ward: Past, Present and Future.”

The three-day event in the park at Brook Road, West Clay and West Leigh streets — across the street from the newly opened Black History Museum — starts from 5 to 7:30 p.m. Friday, May 20, with Art 180’s “Really Big Show” of children’s art, organizers announced.

Rain or shine, the show will continue from noon to 9 p.m. Saturday, May 21, featuring music by the Richmond Symphony and 17 other community groups.

The event continues from noon to 6 p.m. Sunday.

The festival comes just two weeks after nearly 10,000 people attended a similar three-day program in Chimborazo Park in the East End in which the symphony teamed with area groups to promote the arts.