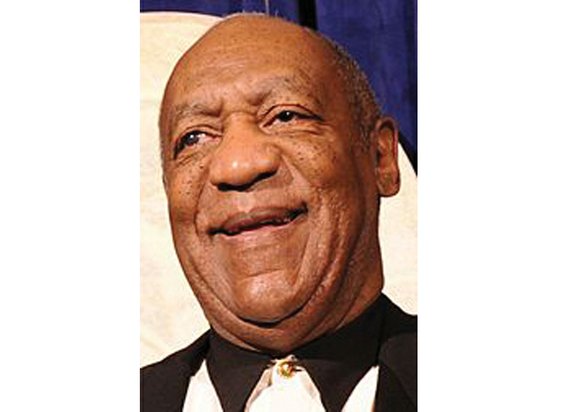 A Pennsylvania judge on Tuesday ordered comedian Bill Cosby to stand trial on accusations of sexual assault, the most serious setback so far for a man who epitomized the all-American dad on the 1980s sitcom “The Cosby Show.”

Judge Elizabeth McHugh found that prosecutors presented enough evidence to support allegations that he drugged and assaulted a woman in 2004. The judge rejected arguments from Mr. Cosby’s defense lawyers that the case should be thrown out.

As the hearing concluded, Judge McHugh wished Mr. Cosby luck, to which the 78-year-old entertainer responded, “Thank you.”

The decision followed a 3½- hour preliminary hearing in Montgomery County, Penn., where prosecutors introduced statements that Mr. Cosby and the woman, Andrea Constand, separately gave to police in 2005.

Ms. Constand was not called to testify, although prosecutors said she is prepared to appear as a trial witness.

She told police in 2005 she was attacked as she lay on a sofa at Mr. Cosby’s Philadelphia area home “paralyzed” by drugs the entertainer had given her, according to police.

Ms. Constand, a former basketball coach at Mr. Cosby’s alma mater, Temple University, is the only woman whose accusations of sexual assault have resulted in criminal charges against Mr. Cosby.

A trial date in the Pennsylvania criminal case has not been set. Mr. Cosby faces up to 10 years in prison if convicted of the most serious charge against him, aggravated indecent assault.

In his own 2005 interview with police from Cheltenham, Penn., Mr. Cosby confirmed some details of Ms. Constand’s account.

He acknowledged giving Ms. Constand 1½ pills of the antihistamine Benadryl to relax her and said the two engaged in heavy “petting,” including fondling each other’s genitals, Cheltenham Police Chief John Norris testified.

According to Ms. Constand’s statements, Cosby told her the pills would help “take the edge off.” She swallowed the pills, added a sip of wine and told the comedian, “I trust you,” the detective said.

Brian McMonagle, Mr. Cosby’s lawyer, said after the hearing that prosecutors relied on an 11-year-old “hearsay” statement rather than present a live witness because their case was weak. He expressed confidence Mr. Cosby would be absolved.

Mr. Cosby’s lawyers repeatedly questioned the accuracy of Ms. Constand’s account, in what is likely a preview of their trial strategy.

Mr. McMonagle pointed to discrepancies between Ms. Constand’s initial interview with a detective and her later written statement, including her inability to recall precisely when the incident occurred.

He also said she had consensual sexual encounters with Mr. Cosby on other occasions, had dinner with Mr. Cosby after the alleged assault and later took her family to see his show in Toronto, Canada.

A stand-up comedian, Mr. Cosby landed a breakthrough role on the 1960s TV show “I Spy,” becoming a rare black actor with a leading part on a network television series. He went on to other shows and became a pitchman for Jell-O pudding while also stirring controversy with critical comments about black youth culture.