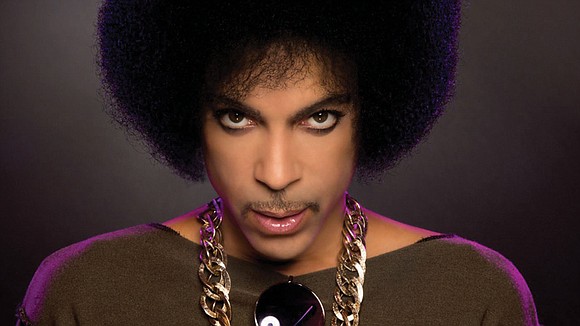 Paisley Park, the estate and studio of the late musician Prince, will operate permanently as a museum after a rezoning request was approved by the Chanhassen City Council on Monday night.

The 65,000 square-foot estate where Prince died on April 21 of an accidental, self-administered overdose at the age of 57 is located in the Minneapolis suburb and will be open to the public on Friday, Oct. 28.

Paisley Park Facilities LLC, which operates the property, was previously granted a temporary permit by the City of Chanhassen to open it as a museum. The company gave limited tours earlier this month.

Over the course of three days of tours, the property received between 2,000 and 2,400 visitors, according to city council documents, or about 200 visitors per hour.

An early-purchase general admission ticket to Paisley Park will cost $38.50, and a VIP tour ticket will be $100.


Visitors to Paisley Park will be able to see Prince’s flamboyant concert wardrobe, as well as his instruments and motorcycle collection, the Paisley Park website stated.

The city initially tried to delay plans for a museum, citing concerns about traffic flow and public safety.

As part of Monday’s vote, the city council is requiring a study to address traffic issues stemming from fans flocking to the estate and studio.

The website said tours would begin this Friday. Already, tickets were on sale for tours running through December.

Tickets for tours in 2017 were expected to go on sale by mid-November, the website said.

The musician blended elements of jazz, funk, R&B, disco and rock in a prolific output of more than 30 albums that have sold more than 36 million copies in the United States alone since 1978. His hits included “Purple Rain,” “1999,” “When Doves Cry” and “Little Red Corvette.”

“Prince 4Ever,” the first of two albums featuring previously unreleased and unheard tracks from the artist’s vault of recordings will be released on Nov. 22.