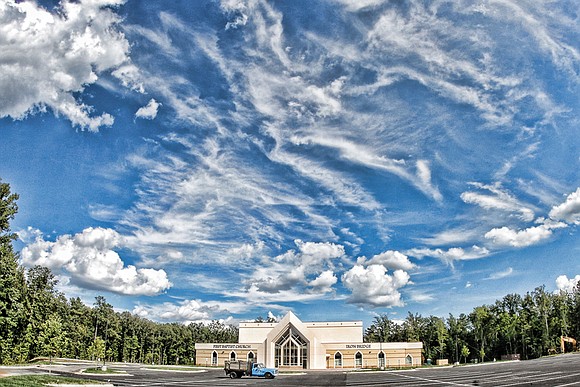 The pastors, Richmond Mayor Dwight C. Jones and his son, Dr. Derik E. Jones, led a ribbon-cutting around 10 a.m. to formally open the second location of the church.

First Baptist Church of South Richmond is one of the city’s oldest African-American churches, whose founding dates to 1821 in what was the Manchester community in Chesterfield County at the time, but which is now the city’s South Side.

To mark the opening, the church held a single combined service for both its Richmond and county congregations in the new space. It took nearly an hour to seat all the people who came to celebrate the opening of the $6 million building that took about 30 months to build.

The new building in the 6200 block of Iron Bridge Road is a multipurpose space. It will serve as a sanctuary until an additional structure is added in the future, officials said.