‘Ban the box’ has opened door for city employment 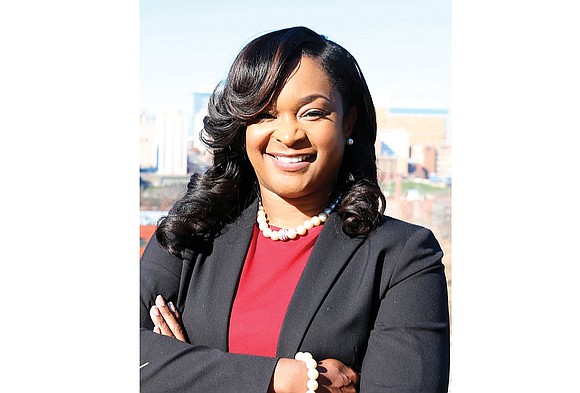 Richmond City Council’s decision to “ban the box” has helped hundreds of people with criminal records gain a second chance at employment in city jobs during the past four years.

Figures from the city’s Human Resources Department indicate that since 2013, about one of every four people deemed eligible to be hired had criminal records and most ended up getting city jobs.

During that period, nearly 2,600 people, including 680 with criminal records, passed through the screening, interview and background checks as part of the hiring process.

To City Council President Michelle R. Mosby, that represents success for the policy she spearheaded as a new member of the governing body.

Like many employers, the city previously required people seeking jobs to check a box on their application if they had ever been convicted of a felony.

For years, such applications usually went into the trash. Individuals never were able to get a follow-up interview to discuss their qualifications or explain their past mistakes.

Under the name “ban the box,” advocates urged government and private employers to get rid of the question, believing that would at least allow qualified individuals to get an interview and plead their case.

Richmond jumped on “ban the box” in March 2013 when City Council unanimously passed legislation to bar the city from asking questions about an individual’s criminal history on the initial application.

In the wake of Richmond’s action, the state government also has removed questions about criminal history from initial applications. A few other cities have as well.

The city, abiding by state law, limits the jobs for which those with criminal records can apply. For example, felons are barred from law enforcement positions or those involving work with children.

Still, figures from the city’s Department of Human Resources indicate that allowing people with criminal histories to apply has widened the pool of applicants.

According to the data, the city conducted criminal background checks on 2,587 job seekers after the initial screening between 2013 and 2016.

Of those, 769 applicants, or 30 percent, were shown to have criminal records, according to data. After further review, 89 applicants were dismissed as ineligible for the post they were seeking. The rest became eligible for positions, the department reported.

As a result of a hiring freeze, Richmond is offering fewer jobs and receiving fewer applications.