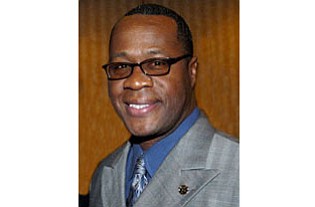 Nation of Islam Student Minister Tony Muhammad will speak at two engagements in Richmond next weekend.

The 2016 documentary, “Vaxxed: From Cover-Up to Catastrophe,” about the Centers for Disease Control and Prevention’s handling of a study linking autism to the vaccine against measles, mumps and rubella, will be shown.