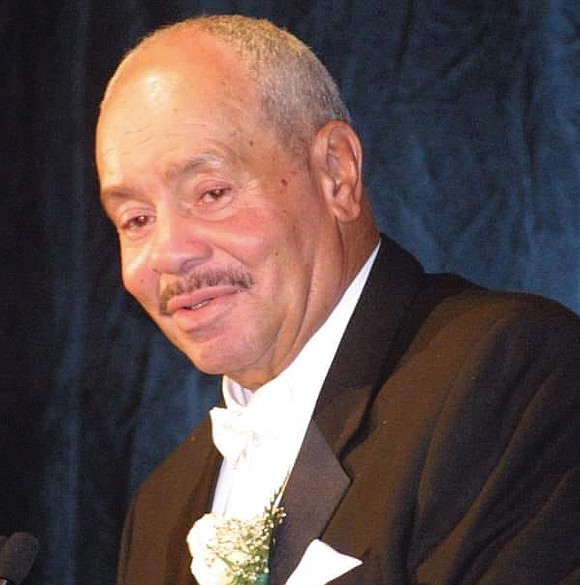 In his leadership capacity, Minister Muhammad “came to Richmond several times to inspire and uplift the people in Mosque No. 24 and the general population in the city,” said Halim Muhammad, who helped organize the Richmond mosque.

Minister Muhammad was called the “Rock of the South,” for his work in the region stretching from Virginia to Texas.

He had an impact on education and economics in many communities, leading Muslims in Atlanta to build four restaurants, three fish markets, a bakery, haberdashery, boutique and sewing center.

Born Samuel Saxon Jr. in Atlanta in October 1931, Minister Muhammad first heard the teachings of the Honorable Elijah Muhammad in 1955 and joined the Nation of Islam a year later in Los Angeles. He and his wife, Zarifah Rahman Aquil, relocated to Chicago in 1957, where she was an educator at Muhammad University of Islam.

Known in the 1960s as Captain Sam X, Minister Muhammad served as a captain with the Fruit of Islam in Miami and is credited with bringing boxing legend Muhammad Ali into the Nation of Islam. According to the Final Call, he nurtured and advised the young athlete in boxing and faith.

Minister Farrakhan officiated at the janazah prayer service, after which Minister Muhammad’s casket was taken by horse-drawn carriage to Lincoln Cemetery, where he was buried.

Survivors include his wife and several children.