Trump and the Black Press 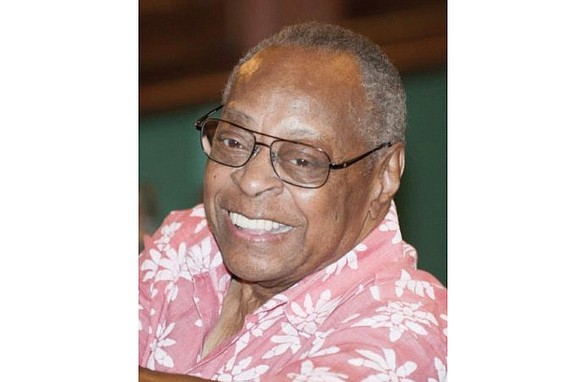 At the very beginning of the new administration, and probably in a moment of hubris, Omarosa Manigault, an aide to President Trump, promised that the first newspaper interview with the new president would go to a member of the Black Press. Nobody took her seriously. In fact, such a meeting has yet to occur, prompting me to think that, given the disastrous encounters with other African-American groups — such as with the presidents and chancellors of historically black colleges and universities — perhaps it is best that such a meeting never happens.

As someone who began his career working for a black-owned newspaper, I’m well aware that those of us who have toiled in the black media are used to being ignored or mistreated by public officials. I never expected President Trump to meet with the Black Press. Like the community that spawned them, black journalists have always felt the sting of second class citizenship.

The recent to-do between White House Press Secretary Sean Spicer and April Ryan, the White House correspondent and Washington bureau chief for American Urban Radio Networks, a consortium of black-oriented radio stations, is an example. Mr. Spicer chided her as he evaded her question about a white man killing a black man in New York.

There is nothing new about such patronizing, bordering on racist, behavior.

From the beginning — slavery, the Civil War, Reconstruction, Jim Crow segregation, lynchings and discrimination of all types — reporters and editors from the Black Press took on the racism and the racists of the world, shining a spotlight on such evils as most of their counterparts in the white media took pains to ignore.

In some cases, especially in the South, white reporters and editors encouraged the racist views of the day. At a conference of journalists a few years ago, keynote speaker Hodding Carter III observed that in the South during the 1960s, “the average Southern newspaper was … bigoted.” He should know. His family owned the Delta Democrat-Times, a rare liberal newspaper in Greenville, Miss.

Although black media was the stepchild of American journalism, it focused attention on many newsworthy acts that downtown dailies ignored. Black reporters working for black publishers and broadcasters tackled some of the worst cases of violence — and at times led the charge.

I remember the pride of fellow staffers at the Atlanta Daily World after a campaign by the paper saved a black man from Georgia’s electric chair. And who can forget the chilling coffin photos published in JET magazine of the mutilated body of Chicago teenager Emmett Till, who was lynched in Mississippi.

During the current newsroom downturn that has seen dwindling numbers of readers, listeners, and revenue, the Black Press has taken a heavier hit than its white counterparts. How bad is it? One black publisher agonized over whether to accept advertising from the Trump campaign. She ended up rejecting overtures — and ad money — from the campaign.