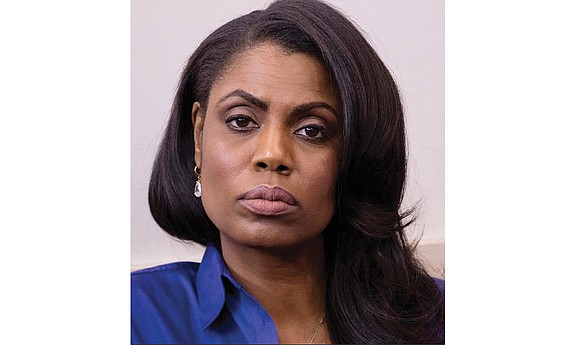 Former White House staffer Omarosa Manigault, who exited the Trump administration last year, was unveiled as one of the contestants for the CBS reality show “Celebrity Big Brother” in a promo aired by the network Sunday during the Grammy Awards.

A veteran of TV reality shows, Ms. Manigault appeared on the first season of NBC’s “The Apprentice” with Donald Trump and then returned for “Celebrity Apprentice,” among others.

She served as assistant to the president and director of communications for the Office of Public Liaison in the Trump administration, but resigned in December under a cloud.

Several reports said she was physically escorted off the White House grounds, which she has disputed. She officially was out of her White House job, which carried a salary of almost $180,000, on Jan. 20.

The show will air Wednesday, Feb. 7.