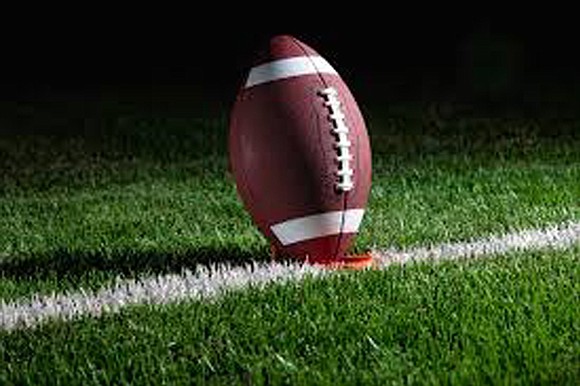 Richmond’s high school football teams will have a different look this season — at least on the sidelines.

Four of the five city public schools will have new head football coaches following a forgettable 2016 campaign that produced an overall 10-43 record.

Action kicks off Friday, Aug. 25, with Huguenot High playing host to Booker T. Washington High of Norfolk at 7 p.m. Huguenot is the only Richmond school with a returning coach, with Bryan Jennings beginning his fourth season.

There’s nowhere to go but up for city football.

Huguenot, Richmond’s largest school, is in Class 4, Region B.

The divisions are based on school population.

The new alignment has little impact on regular season scheduling. It will determine postseason matchups.