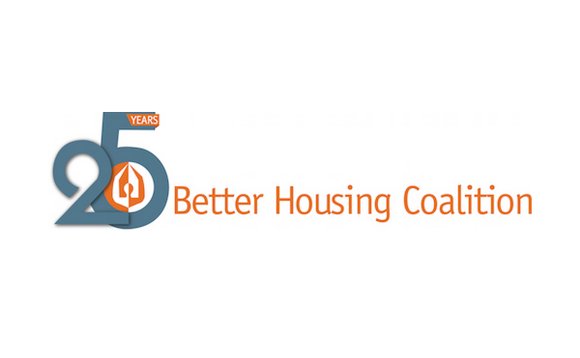 A fresh attempt is being made to create affordable apartments on the site of a long closed Catholic school in North Side.

The nonprofit Better Housing Coalition is advancing the latest proposal.

A developer of affordable rental and single-family homes, the coalition is seeking city permission to create 80 affordable apartments on the land where the aging, unused St. Elizabeth’s School stands at 1031 Fourqurean Lane in a residential area near the city’s Hotchkiss Field Community Center in Highland Park.

The coalition’s plan calls for demolishing the old building and distributing the new units among four, three-story buildings, including three that would face Fourqurean Lane. Estimated cost: $12 million, according to city documents.

Richmond City Councilwoman Ellen F. Robertson held a public meeting Wednesday night to let nearby residents learn about this new proposal to replace the vacant structure that dates to 1950.

Previously, plans to create apartments on the site have drawn fire from those who live in the area.

Once an element of nearby St. Elizabeth’s Catholic Church where U.S. Sen. Tim Kaine worships, the school was closed in 1982 and merged into All Saints Catholic School in Ginter Park.

During the past 12 years, three other private or nonprofit groups have sought to redevelop the space for apartments, and twice previously Ms. Robertson and a majority of City Council have endorsed the proposals, but none has advanced.

In 2005, the North District Community Development Corp. won council approval to convert the building into 22 units, but nothing happened.

In 2012, ClaireView Enterprises received council support for its plan to create 46 units at the school and in a new building, but that proposal also went nowhere.

And in 2015, the nonprofit Canaan Housing Foundation sought to develop 92 units on the site, but withdrew the proposal in the face of community opposition.

The application from the Better Housing Coalition lists the Catholic Diocese of Richmond as the owner of a major share of the 6 acres for which the coalition is seeking a special use permit to allow the project to proceed.

However, the Richmond Assessor’s Office lists at least three other owners of parcels that are to be included.

For example, 1031 Fourqurean Lane, a 2-acre parcel where the old school is located, is shown as owned by Chestnut Commons LLC, which was involved with the 46-unit development that ClaireView Enterprises wanted to create in 2012.

Richmond Affordable Housing is listed as the owner of 1101 Fourqurean Lane, once a home site but now vacant land.

Also, the Richmond Department of Public Works is listed as the owner of the remaining parcel, 1111 Fourqurean Lane, another site that is now vacant land. At least seven members of the council would need to approve the sale of the city DPW property to the coalition for the city-owned land to be part of the project.