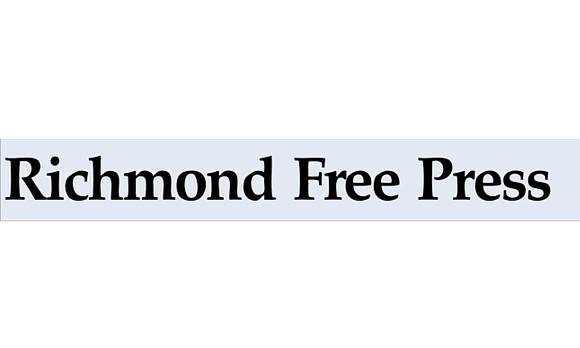 The Richmond Free Press continues to be recognized with national awards.

The Free Press placed second for the Armstrong-Ellington Best Entertainment Section at the National Newspaper Publishers Association’s annual convention June 20 through 24 at the National Harbor outside Washington.

Judging for the category was based on layout, news and feature content and interest of photos in two consecutive issues of the Free Press published in 2016.

The association is celebrating 190 years of the Black Press, which was started in 1827 with the publication of Freedom’s Journal by John B. Russwurm and Samuel E. Cornish.

The theme for the convention: “Legacy, Innovation and Empowerment.”

Top honors at this year’s ceremony went to the St. Louis American, which received the John B. Russwurm and John A. Sengstacke Trophy for General Excellence. It was the sixth straight year the Missouri newspaper has won the award.

Jackie Hampton of The Mississippi Link received the 2017 Publisher of the Year Award.

The scholarship, a $2,000 award, was named for former editor-in-chief of the NNPA Wire Service, George E. Curry, who died last August.