National Night Out to bring together police, community spirit 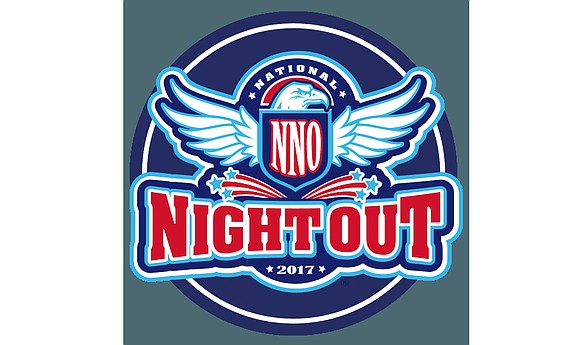 The rise in crime in Richmond has Marilyn Olds frustrated.

“While you are locked up in your house, criminals are taking over our streets,” said the president of the Creighton Court Tenant Council. “The criminals need to see that we are united and we are not going to give up.”

An uptick in crime in the city — borne out by statistics released last week by the Richmond Police Department — has individuals, neighborhoods and organizations banding together to battle the problems.

On Tuesday, Aug. 1, block parties, cookouts, safety demonstrations and other events will be held throughout Richmond and around the nation for National Night Out, an annual event intended to bring people together and foster positive relationships between residents and law enforcement.

Recent events in the city — including a drive-by shooting in Whitcomb Court on July 19 that injured three adults and two juveniles — have made National Night Out more relevant than ever before, said Ms. Olds.

“National Night Out is an opportunity for me to take my great-grandchildren out and they are free. We don’t have to worry about a drive-by or something else happening to us,” she said.

“National Night Out affords citizens of Richmond the opportunity to see that it’s important to work together side by side and with the police to establish neighborhood watch groups in order to be proactive about deterring and addressing crime issues in their community,” she said.

Richmond Police will host a kickoff event 10 a.m. to 2 p.m. Saturday, July 29, at Target, 7107 Forest Hill Ave. It will include a meet-and-greet with police, who will provide crime prevention information and materials, activities for children and refreshments.

The department has a list of Richmond neighborhoods and communities holding National Night Out events at www.richmondgov.com/police/documents/2017EventList.pdf.

Richmond City Councilwoman Kim B. Gray, 2nd District, said the event is an example of positive interactions that are necessary between police and city residents.

“Positive reinforcement builds trust. And we are at such a critical place with our youths and the violence we are seeing in the city,” she said.

National Night Out “represents a chance to highlight what should be encouraged throughout the entire year.”

When property crimes, including arson, burglary, larceny and auto theft are factored in, overall crime in the city is up 6.7 percent for the first six months of 2017 compared with the same period in 2016, the statistics show.

The biggest increase was in auto theft, which is up 26 percent over last year.

By comparison, homicides remain unchanged, with 28 homicides posted for the first six months of 2017 and 2016.