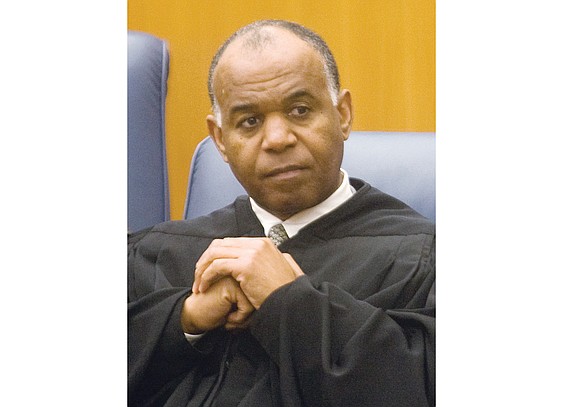 The fate of President Trump’s order to ban travelers from six predominantly Muslim nations, blocked by federal courts, soon may be in the hands of the conservative-majority U.S. Supreme Court, where the president’s appointee, Justice Neil Gorsuch, could help settle the matter.

After the Richmond-based 4th U.S. Circuit Court of Appeals declined May 25 to lift a Maryland federal judge’s injunction halting the temporary ban ordered by President Trump on March 6, U.S. Attorney General Jeff Sessions said the administration would appeal to the nation’s highest court.

A second regional federal appeals court heard arguments on May 15 in Seattle in the administration’s appeal of a decision by a federal judge in Hawaii also to block the ban. A ruling by the 9th U.S. Circuit Court of Appeals is pending.

The U.S. Justice Department has not made clear when the administration would make its formal appeal or whether it would wait for the 9th Circuit Court’s ruling before appealing.

If the U.S. Supreme Court take it up, the justices would be called upon to decide whether courts should always defer to the president over allowing certain people to enter the country, especially when national security is the stated reason for an action, as in this case.

The justices also would have to decide if President Trump’s order violated the U.S. Constitution’s bar against the government favoring one religion over another, as the ban’s challengers assert.

Chief Judge Roger L. Gregory, who grew up in Petersburg and graduated from Virginia State University and the University of Michigan Law School, wrote the 4th Circuit Court’s stinging rebuke of the president’s travel ban.

The 10-3 ruling called the travel ban discriminatory, saying it uses “vague words of national security, but in context drips with religious intolerance, animus and discrimination.”

Judge Gregory cited statements by President Trump during the 2016 presidential election calling for “a total and complete shutdown of Muslims entering the United States.” He wrote that a reasonable observer likely would conclude the order’s “primary purpose is to exclude persons from the United States on the basis of their religious beliefs.”

The government had argued that the court should not take into account President Trump’s campaign comments because they occurred before he took office in January. But the appeals court rejected that view, saying the president’s campaign remarks provide a window into the motivations for his actions in government.

The appeals court also questioned a government argument that the president has wide authority to halt the entry of people into the United States.

“Congress granted the president broad power to deny entry to aliens, but that power is not absolute. It cannot go unchecked when, as here, the president wields it through an executive edict that stands to cause irreparable harm to individuals across this nation,” the majority opinion said.

“This to us is a complete win and overwhelming in terms of the votes,” said Omar Jadwat, director of the American Civil Liberties Union Immigrants’ Rights Project, who argued the case in the 4th Circuit.