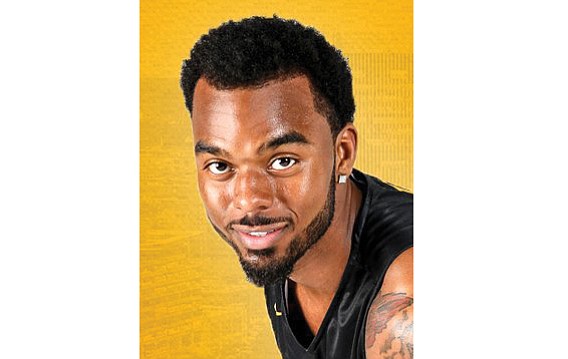 Lose one. Add one.

Last week, guard Samir Doughty announced he is leaving the Rams after displaying much promise as a red-shirt freshman.

That leaves Coach Rhoades with 12 active scholarship players — one short of the NCAA maximum — for the 2017-18 season.

Doughty will be missed. The Philadelphian averaged nine points, four rebounds, two assists and 21.3 minutes per game this past season.

He likely would have been a full-time starter this season, Coach Rhoades’ first as head coach after succeeding Coach Will Wade.

Simms graduated from Highland Springs High in 2015 and spent one season at Bull City Prep Academy in Durham, N.C., before attending Cowley Community College, where he averaged 14 points as a freshman.

He will have three years of eligibility for the Rams.

Coach Rhoades, with one more scholarship available, seems committed to an up-tempo, “Havoc”-style team. To make that work, a deep roster is needed to maintain high energy.

VCU has been to seven straight NCAA tournaments, but this offseason has been particularly topsy-turvy.