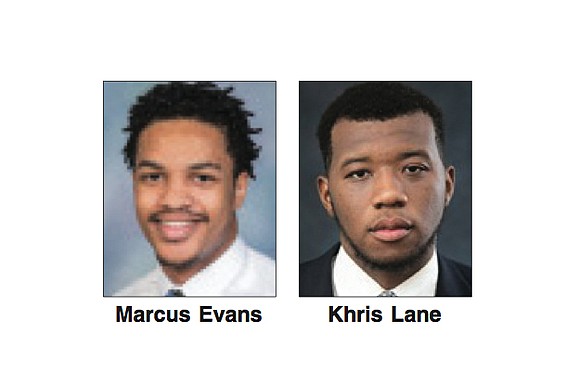 Virginia Commonwealth University’s so-called basketball offseason has been anything but “off” in terms of news.

There has been a steady flow of traffic — both arriving and departing — at the Atlantic 10 Conference university in Richmond.

Here are some highlights, so far:

The Siegel Center’s front door began revolving when Coach Will Wade resigned March 20 after two seasons at VCU (51-20 record) to become head coach at Louisiana State University. Within hours, former Rams assistant Mike Rhoades, who had been head coach at Rice University the past two seasons, was hired as Coach Wade’s successor.

That triggered a chain reaction as the Rams player roster changed.

As a junior, Maye scored 28 points per game for the North Carolina state 2A champions.

Two recruits of Coach Wade — Levar Batts and Mayan Kiir — reneged on VCU as a result of the coaching change. Batts opted for North Carolina State University, while Kiir changed to LSU.

Rising sophomore Marquell Fraser also announced he would be transferring to a yet undetermined school.

Kevin Easley, who had committed to VCU as a high school junior (Class of 2018) in Indianapolis, Ind., decommitted and re-opened his recruiting.

Two other Wade signees — Sean Mobley and Marcus Santos-Silva — announced they will attend VCU despite the coaching change.

Native Richmonder Khris Lane, who led Longwood University in scoring this past season, is transferring to VCU as a graduate transfer with immediate eligibility. Lane split his high school years between Meadowbrook High School, Trinity Episcopal and Benedictine.

Lewis Djonkam, a native of Northern Virginia who played this past season at Hargrave Military Academy, decommitted from Duquesne University and signed with VCU.

The changes may not be over. 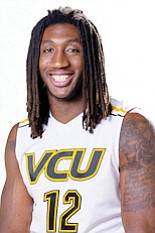 NCAA Division I schools are allowed 13 scholarships and VCU’s total rests now at 12. Coach Rhoades continues to hit the recruiting trail for the upcoming season and beyond.

Senior-to-be Darius Thompson, a native Tennessean who is leaving the University of Virginia as a graduate transfer. Thompson would be immediately eligible.

There is a certain state of flux at VCU, not uncommon with coaching changes.

Sitting out: Evans, a 6-foot-1 guard, averaged about 20 points per game in two seasons at Rice. He must sit out this season and will gain eligibility in 2018-19, with two seasons left to play.

Expect more news sooner rather than later. No VCU roster these days should be written with anything more permanent than a pencil.