Author to speak April 1 on ‘Liberation of Forgiveness’ 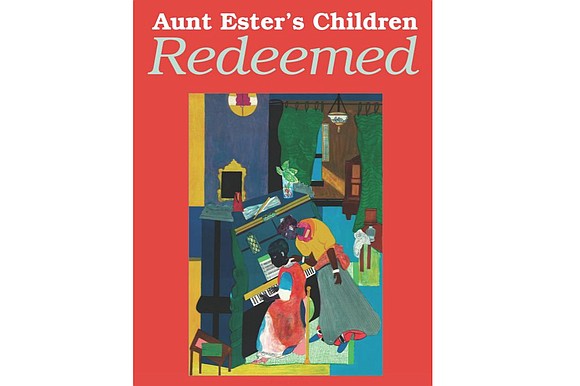 Riley Keene Temple, a Washington telecommunications attorney and author of “Aunt Ester’s Children Redeemed,” will talk about the “Liberation of Forgiveness” and sign copies of his book during a discussion 2 p.m. Saturday, April 1, at St. Philip’s Episcopal Church, 2900 Hanes Ave.

Aunt Ester is a character created by the noted late playwright August Wilson in his series of 10 plays that explore the African-American experience through every decade of the 20th century.

Mr. Temple’s book, with the subtitle, “Journeys to Freedom in August Wilson’s Ten Plays of Twentieth-Century Black America,” explores how Mr. Wilson uses language to express the characters’ experiences and journey to become strengthened by, instead of destroyed by, the pain of their past.

Mr. Temple, who serves on the board of the National Archives Foundation and the Trust for the National Endowment for the Humanities, holds a master’s in theological studies from Virginia Theological Seminary.

He has written frequently on theology and the creative arts.