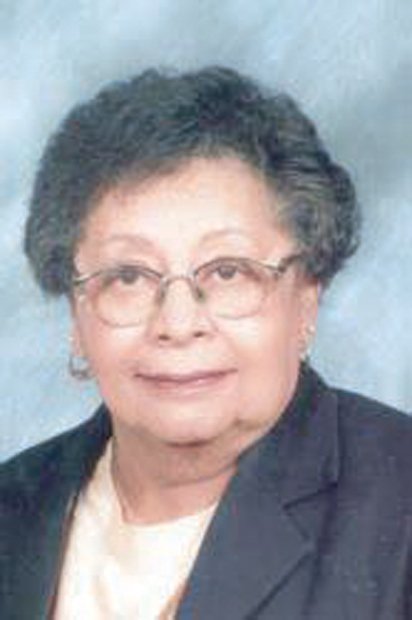 Eva Burrell Brinkley was an educator and public servant.

Whether she was teaching kindergartners during her 39 years with Richmond Public Schools, being involved in a bevy of community organizations or volunteering as an aide at the Virginia General Assembly for 19 years following he retirement, Mrs. Brinkley threw herself into everything headfirst.

“She loved helping others,” said her sister, Charlotte B. Brown. “And she most especially loved working with younger children. They were her No. 1 passion.”

Mrs. Brinkley was born April 14, 1931, in Henderson, N.C., one of three sisters. Her family moved to Richmond when she was an infant.

She graduated from Armstrong High School, then earned a bachelor’s degree in elementary education from Hampton University.

She married Spingarn D. Brinkley and they lived at their home in Richmond’s West End.

Mrs. Brinkley taught kindergarten at George Mason, Amelia Street and Maymont elementary schools before retiring. She then volunteered as an aide at the General Assembly, continuing her public service.

She was a member of the Richmond Chapter of The Chums, the Maymont Foundation and served on the board of Rubicon, mental health and substance abuse treatment centers.

Mrs. Brinkley also belonged to a Pinochle club and loved to travel.

Survivors include her sisters, Mrs. Brown and Ann B. Allen, and a host of relatives and friends.