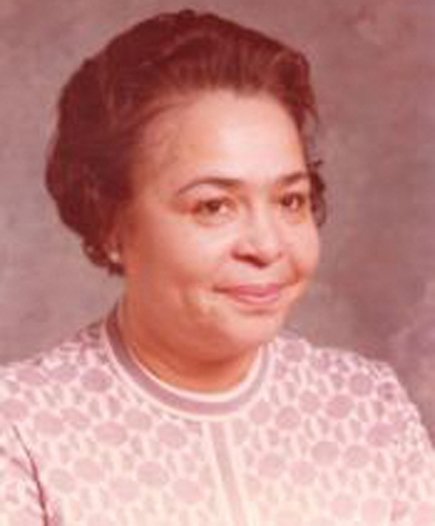 Those who knew her best describe McEva Roach Bowser as kind and gentle.

“But she was also demanding,” said her younger sister, Martha R. Lancaster. “She always demanded that we do the right thing, whatever we were doing.”

She taught elementary school for nearly three decades, including 24 years in Richmond Public Schools. She later served as a school consultant and curriculum specialist before retiring in 1988.

“She always enjoyed being a teacher and loved helping children learn,” her sister said. “That was her passion.”

Mrs. Bowser was elected to serve on the Richmond School Board from 1994 to 1998.

Mrs. Bowser was born Nov. 22, 1922, in Elizabeth City, N.C., the fifth of eight siblings. She got her early educational roots from her mother, Rosa Stewart Roach, who was an elementary school teacher.

She began her teaching career in 1944 at elementary schools in Sussex and Louisa counties before she moved to Richmond, where she taught at Elba, Robert E. Lee, Cary, Clark Springs, Maymont and Amelia elementary schools.

In 1994, she began serving on the Richmond School Board.

“She was always interested in politics,” her sister said.

She also served on the boards of Lewis Ginter Botanical Garden and the Maymont Foundation.

Survivors include her children, one grandson, her sister and a host of nieces, nephews, cousins, extended family and friends.