Could the current allegations against the sitting president arising from contact with the Russians justify impeachment? The history of impeachment is short, usually used to remove judges. The history 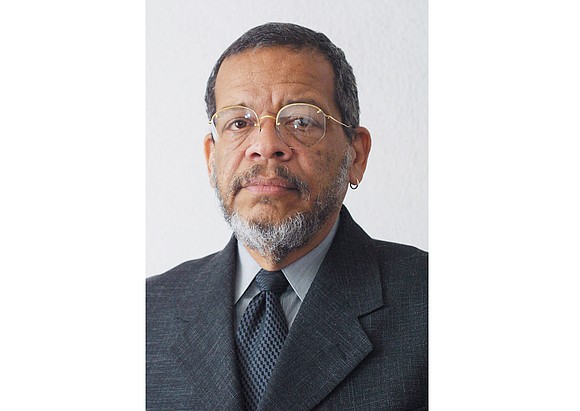 Could the current allegations against the sitting president arising from contact with the Russians justify impeachment?

Article II of the U.S. Constitution, Section 4, provides for removal from office for “ … Impeachment for, and conviction of, Treason, Bribery, or other High Crimes and Misdemeanors.”

United States-European Union sanctions, imposed on Russia in 2014 when Hillary Clinton was secretary of state, resulted in hundreds of billions of dollars in loss to the Russian economy, particularly in businesses related to oil and banking. Secretary Clinton has always advocated reining in Russia’s expansionist efforts through those sanctions.

If Russia helped Mrs. Clinton lose the November presidential election by coordinating with the Trump campaign the release of any unfavorable information about Mrs. Clinton or her campaign to influence public opinion to the benefit of Mr. Trump — as in the release of her infamous emails — that would be an unreported contribution of “in-kind services,” and a violation of federal law. If Russia’s favors were extended with an understanding, implicit or explicit, that sanctions would be lessened, that would be bribery, in violation of Title 18, U.S.C. § 201.

In July 2016, Donald Trump on camera asked Russia to hack Mrs. Clinton’s emails to find “the 30,000 emails that are missing.” WikiLeaks promised on Oct. 4, 2016, an “October surprise” release of emails. That was then delayed. Instead, those emails were released later, on Oct. 30, 2016, just 10 days before the election. Mr. Trump won.

Since that time, there have been numerous meetings of Trump advisers with Russian representatives: Paul Manafort, Carter Page, Roger Stone, Gen. Michael Flynn, Jeff Sessions, Jared Kushner and J.D. Gordon. Interestingly, none of these men can recollect whether economic sanctions against Russia were discussed.

Is something interesting happening here? Yes, of course.

Do we know what or why? No.

That “no” means we need to find the truth of what happened or is happening.

It should not be handled by the FBI or law enforcement. An independent commission, like the Watergate commission, should be established to investigate whether the United States of America has been invaded — conquered without a shot being fired — and we do not even realize it.

The writer is a former federal prosecutor and longtime criminal defense attorney and legal expert.