Inaugural ‘I Have a Dream’ Festival Saturday 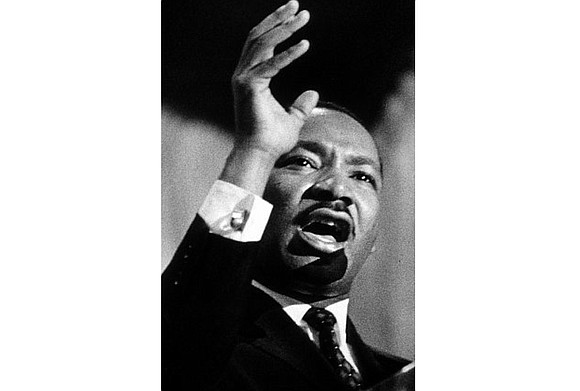 Richmond Mayor Levar M. Stoney will be the grand marshal of the community “I Have a Dream” Parade at 2 p.m. Saturday, April 14, in Richmond’s East End, that also will feature music from the No BS Brass Band.

The parade is the capstone of the inaugural “I Have a Dream” Festival from noon to 3 p.m. at Martin Luther King Jr. Middle School, 1000 Mosby St.

The event, which is free and open to the public, is designed to showcase the school and to inspire the community, according to organizer Rick Tatnall of Replenish Richmond. Student performances, a student art gallery, refreshments, magic shows, door prizes and other activities will highlight the event.

Festival-goers are invited to join Mayor Stoney in the parade, which also will feature the Martin Luther King Middle School Cheerleaders, the Armstrong High School Drumline and representatives from Richmond City Council, the Richmond fire and police departments, the Richmond Flying Squirrels and Virginia Commonwealth University.

Alumni of the former Mosby Middle School, which was on the site, also are invited to participate and to tour the campus.

School Principal Inett Dabney said the parade will celebrate the life of Dr. King and will be a call to participants and the Richmond community to “start dreaming about the future of Richmond.”