3rd Annual I Have A Dream Festival set for Aug. 28 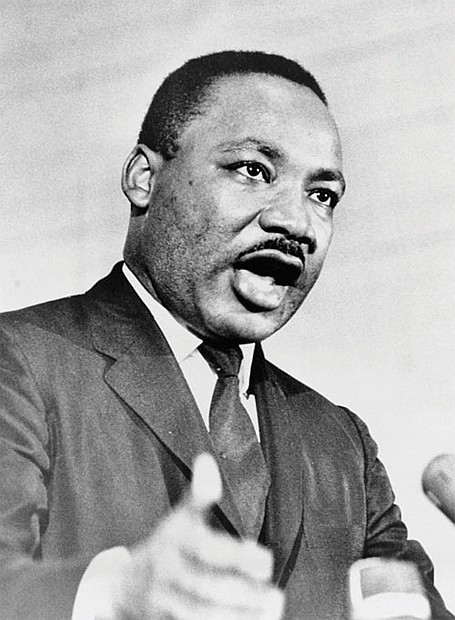 The free community event is being put on in partnership with Richmond Public Schools and will feature voter registration, health and wellness vendors, information on community gardening, bicycle tune-ups by the OAR of Richmond Ride 2 Re-entry program, activities in the ball fields by the Police Athletic League and recycling inspired arcade games, as well as food and music.

The event is being held on the 58th anniversary of Dr. King’s march for jobs and freedom that drew more than 250,000 people to the Lincoln Memorial in Washington to draw attention to the inequities and challenges faced by African-Americans nearly a century after the end of the Civil War and Emancipation.

Parking for the festival is available behind the middle school and in front of the Martin Luther King Jr. Pre-school at 900 Mosby St.

Tours also will be available of the proposed MLK Unity Park and MLK Urban Ag.