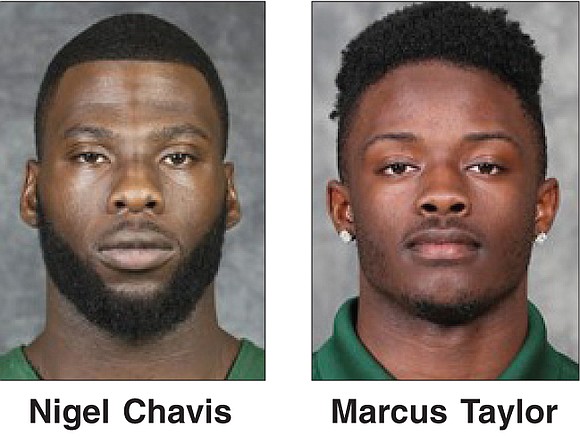 Norfolk State University football will have a strong Richmond influence this fall.

Two NSU athletes with area ties have made the preseason All-MEAC team.

Nigel Chavis and Marcus Taylor were named to the squad by a vote of coaches and sports publicists at Conference Media Day last Friday in Norfolk.

Chavis is a 6-foot-2, 230-pound junior linebacker from Richmond’s Armstrong High School. Last season, Chavis was in on 82 tackles, including 8.5 for losses.

Taylor made the preseason team as a kick returner. 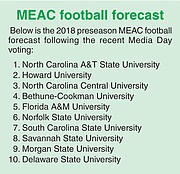 In what will be the team’s fourth season under Coach Latrell Scott, the Spartans are picked to finish sixth in the 10-team league.

The MEAC champion advances to face the champion of the Southwestern Athletic Conference, or SWAC, in the Celebration Bowl on Dec. 15 in Atlanta.