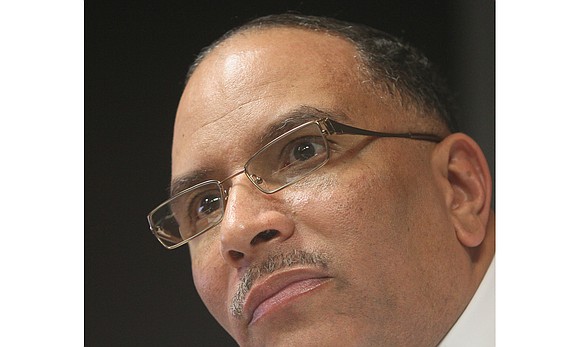 City Hall has agreed to pay a bit more than $27,000 to four police officers who claimed they were denied overtime pay while assigned to former Mayor Dwight C. Jones’ security detail.

The payment is part of a settlement that also will provide $23,250 to cover the fees of two Richmond law firms that represented the four officers in the lawsuit.

The officers filed suit in August alleging that Richmond Police Chief Alfred Durham did not allow them to file for overtime for several years, so the extra time they worked was never recorded.

In response, the city denied the officers were barred from reporting overtime or worked the extra hours claimed, and noted that no time records could be found to support their claims.

At the direction of Judge Lauck, both sides hashed out the settlement to avoid the legal costs of a trial that could have exceeded the maximum of $192,000 the officers collectively claimed to be owed.

The settlement also ended any prospect that the city might have to pay triple damages if it lost the suit.

The security unit was reduced when Mayor Jones took office in 2009, but remained a source of friction with some City Council members who argued the mayor’s detail wasted money and misused police manpower.

When Mayor Jones left office in 2016, the unit was disbanded. Since taking office in 2017, Mayor Levar M. Stoney has not sought to have police protection for his travels around the city.