Frank Thornton to chair Henrico Board of Supervisors again 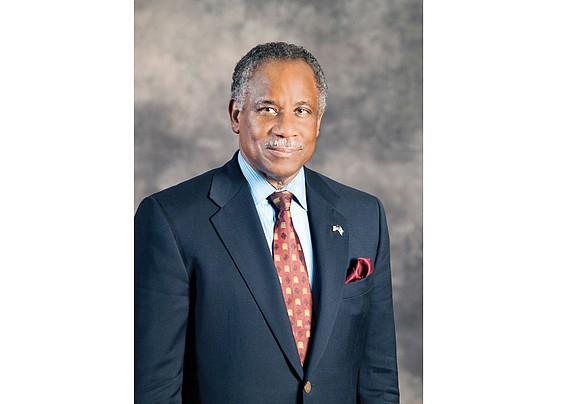 Frank J. Thornton is once again the chairman of the Henrico County Board of Supervisors.

The retired assistant French professor at Virginia Union University was elected as the board’s presiding officer Tuesday during the board’s first meeting of the year.

This is the fifth time Mr. Thornton, 75, has been selected to chair the board. Elected to the board in 1995, this is his sixth term representing the Fairfield District.

In brief remarks, Mr. Thornton thanked his colleagues for their support and challenged the board to build on the county’s successes and to improve service to residents.

Thes board also elected Varina District Supervisor Tyrone E. Nelson as vice chair. Rev. Nelson is pastor of Sixth Mount Zion Baptist Church in Richmond. He served as vice chair of the Henrico Board of Supervisors in 2015 and as chairman in 2016.