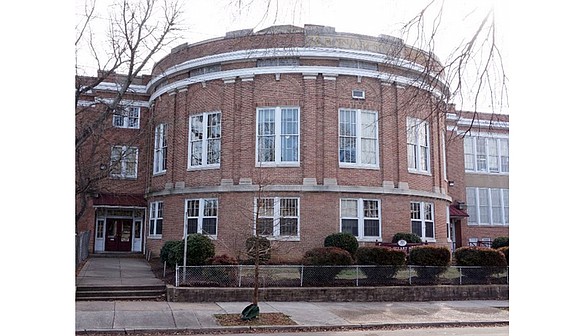 Barack Obama in. J.E.B. Stuart out.

The new name for the school at 3101 Fendall Ave. in North Side should be in place by August for the new school year, officials said.

“Students will now have the opportunity to attend a school that honors a leader who represents the great promise of America,” said Superintendent Jason Kamras. “In the former capital of the Confederacy, we decided to stop honoring an individual who fought to preserve slavery and to begin honoring our first African-American president instead.”

In Richmond, the only school named for a Confederate was J.E.B. Stuart, which was opened in 1922. It serves nearly 500 students in kindergarten through fifth grade. About 95 percent of the students are African-American.

Board member Kenya Gibson, 3rd District, voted against the name change, saying she wanted the vote delayed so the board could consider other names.

“There’s no local person on the finalist list,” Ms. Gibson said. “This is Richmond. We are about history and we have so many great local stories to tell. Our local stories are so important to cherish.”

After signaling its desire to rename the North Side school, the School Board held several community meetings to get recommendations. The list of 38 recommendations was narrowed to seven names, which were presented to students at the school for a vote earlier this month.

Among students, Northside Elementary was the leading vote-getter with 190 votes, while Obama Elementary won 166 votes and Wishtree, 127 votes.

The three top names then were sent to the School Board for the final selection.

Mr. Kamras told the board he recommended the school be named after former President Obama. Mr. Kamras, who was named the 2005 National Teacher of the Year, served as an adviser on education issues to the former president’s 2008 campaign.