A primer for the NBA Final Four 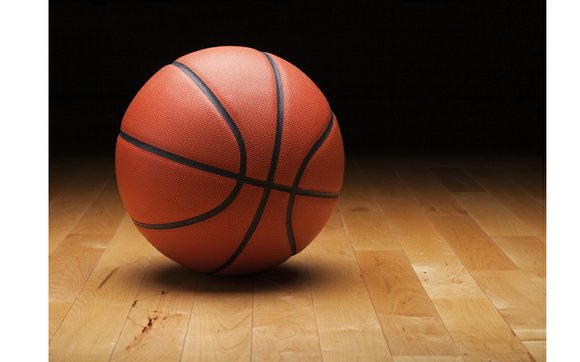 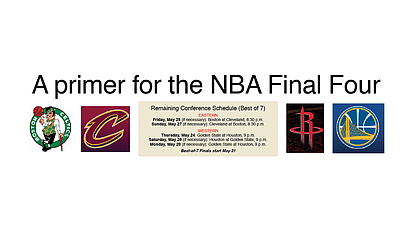 More on that later. First, the Sportschew survey:

Dell Curry was born in Harrisonburg, grew up in Grottoes and starred at Fort Defiance High where he set (since surpassed) a state scoring record.

Now for the Richmond connections:

While the Davises and Hendersons didn’t make Sportschew’s Top 10, they surely deserve an honorable mention and still, with more time to shine the résumé, could eventually rise up the chart.

Terry Davis hails from Halifax High and originally signed with the University of Georgia before transferring to Virginia Union University and becoming an All-American for Coach Dave Robbins from 1986 to 1989.

Terry’s son Ed Davis played at Hanover High and Benedictine and played two seasons at the University of North Carolina, helping the Tarheels to an NCAA title.

From Richmond’s Southside, Gerald Henderson Sr. was a standout at Huguenot High and then at VCU under coaches Chuck Noe and Dana Kirk.

His son, Gerald Henderson Jr., grew up in the Philadelphia area and played three seasons at Duke.

In 559 games, 2011-present, Ed Davis has 3,692 points and 3,638 rebounds – and counting. He figures to resign with the Portland Trailblazers next season or go elsewhere.

He remains one of the NBA’s best rebounders per minute. 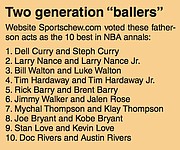 Pressey’s younger son, Phil, grew up in Dallas, starred at the University of Missouri and was in the NBA parts of 2013 through 2016.

Richmond has produced its share of NBA players – in pairs, no less.