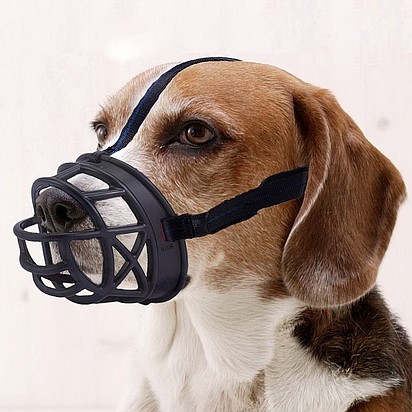 A dog may be man or woman’s best friend, but that pet’s bite could prove very costly for the owner.

That ranked Virginia No. 10 on the list of the 50 states when its comes to the price tag for dog bites, according to Quotewizard.com, which based its results on claims payments insurance companies reported.

Quotewizard.com reported that, collectively, settlements of the 17,000 dog bites on which claims were paid across the country totaled $673 million.

The study, released Monday, is part of an educational campaign to encourage dog owners to ensure their personal liability coverage in homeowner’s or renter’s insurance is adequate and those without coverage understand the potential risk. The American Veterinary Medical Association estimates that 43 million U.S. households have a dog, or about one in three households.