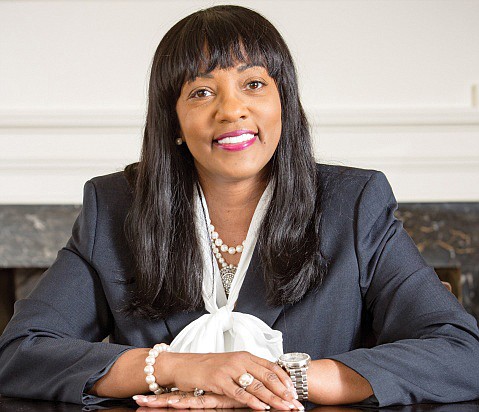 Officials at an historically black college in Tennessee have voted out the school’s president, who has been accused of plagiarism, nepotism and not handling mold or rodent issues in residence halls.

The Board of Trustees at LeMoyne-Owen College in Memphis announced Aug. 13 that Dr. Andrea Lewis Miller’s contract will not be renewed when it ends Sept. 1.

Calls for Dr. Miller’s resignation were first voiced by faculty and staff after she was accused of plagiarizing Pastor Joel Osteen in a speech to freshmen.

The school’s student government association later accused her of retaining employees who are relatives and failing to handle dorm issues. Students also were upset by the school recommending they stay in homeless shelters during winter break.

In 2017, some faculty submitted a “no confidence” vote against Dr. Miller.