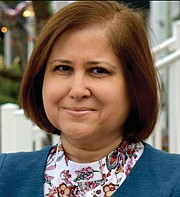 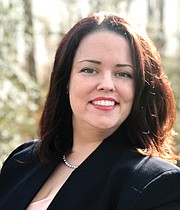 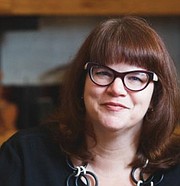 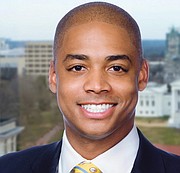 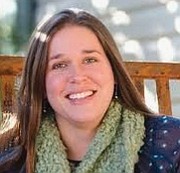 Around the state, the wave of primary contests included a Northern Virginia thriller in which the Senate’s top Democrat was almost unseated.

Sen. Richard L. “Dick” Saslaw, 79, of Fairfax County, ended up edging two women challengers by about 500 votes, even though the 43-year General Assembly veteran outspent his challengers 20-1 in his Northern Virginia contest.

In all, voters chose 16 nominees for the Senate seats and 19 nominees for House seats in clearing the way for the big November election battle for control of the General Assembly.

All 140 seats in the House of Delegates and state Senate will be up for election on Nov. 5. Currently, Republicans are clinging to a two-vote majority in both the House and the Senate.

There were four Senate and two House primaries in the Richmond area, including the 16th Senate District contest that Joseph D. “Joe” Morrissey won.

And first-term Delegate Debra Rodman won her primary to be the Democratic challenger to 12th District Republican Sen. Siobhan Dunnavant in the Henrico-Hanover district.