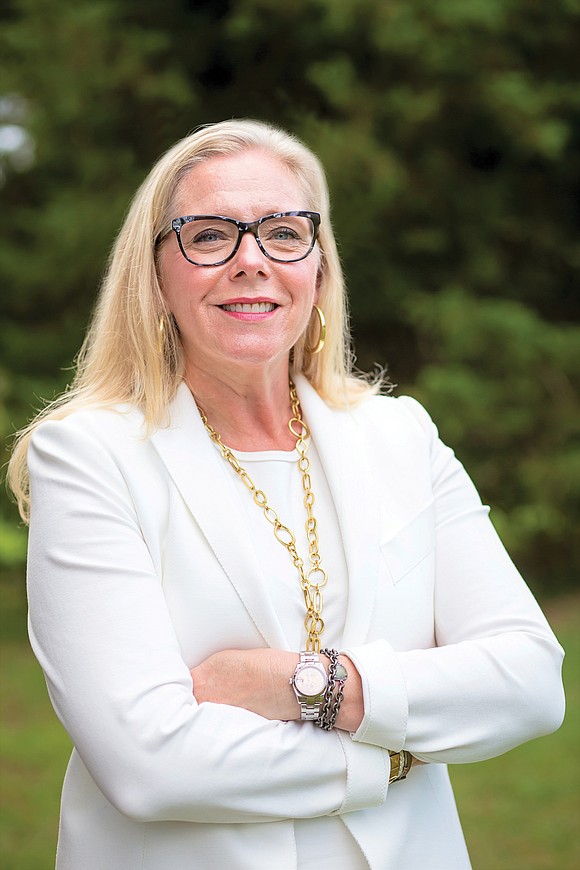 Unofficial returns from Tuesday showed the Democratic incumbent received 65,244 votes, or 62.6 percent, and won almost all of the county’s precincts to brush off a challenge from Republican C. Owen Inge Conway, a defense attorney, who trailed with 38,560 votes, or 37 percent.

Ms. Taylor focused her campaign on keeping Henrico residents safer by prioritizing “compassionate and caring prosecution” that keeps dangerous people off the streets while getting those with addiction issues the help they need. Ms. Conway, an attorney who worked in the Henrico commonwealth’s attorney’s office until 2012 when Ms. Taylor first took office, sought to show Ms. Taylor had not lived up to her promises to pursue reforms in prosecu-

tion and followed policies that have helped generate jail overcrowding, including keeping people locked up without bond while awaiting trial.

She also sought to call attention to Ms. Taylor’s cam- paign accepting contributions from a convicted felon who was being prosecuted on new felony charges.

Ms. Taylor dismissed the concerns, stating her campaign returned the donor’s money after she learned about the contribution.